Considering “Medusa” As A Hairstyle 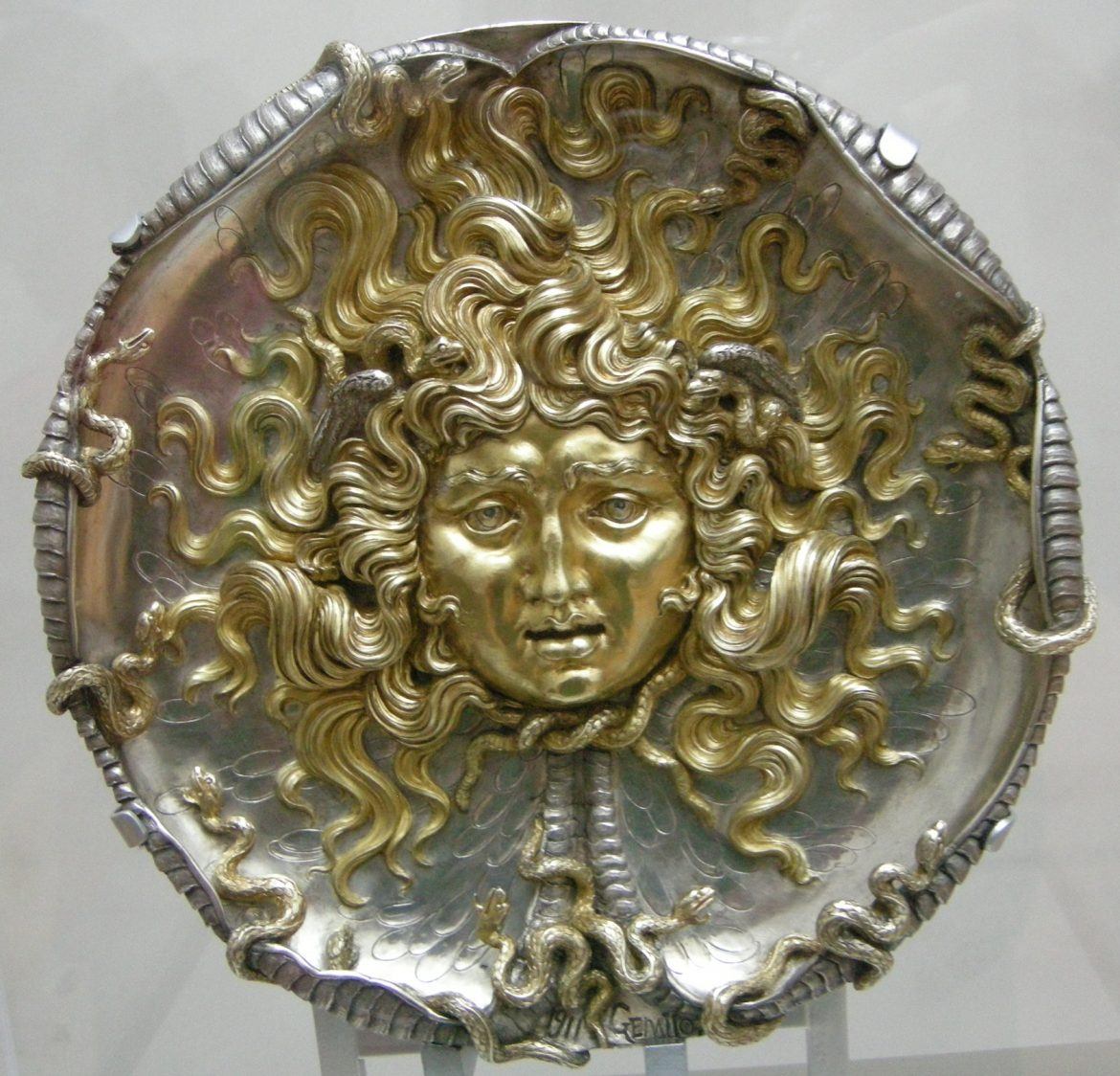 The idea of the character Medusa having anything to do with modern style seems somewhat outlandish. It’s no mystery why: when we think of Medusa, it’s almost exclusively in the context of fiction, and in fiction she’s typically a little bit on the ridiculous (not to mention sinister) side.

Most recently, Medusa has appeared in a superhero television show called Inhumans. She’s essentially a superhero twist on the traditional mythological character, and unsurprisingly most of her persona revolves around super-powered hair. She’s not a particularly compelling character, but does speak to the fairly malleable nature of the mythical woman. Because there isn’t a defining version of her, the show basically does what it wants.

The only other noteworthy modern interpretation of Medusa comes in the form of a video slot game online. “Medusa II” is featured as one of the free slots on offer from a popular Irish gaming platform, and while that may sound obscure, it has a pretty big base of players. In that game we see something of a cartoon take on the mythological figure – as in, she’s a dark, mysterious woman, vaguely queen-like, with actual snakes for hair.

It’s perfectly understandable for people today to hear “Medusa” and think of one of these depictions – or else to think all the way back to a drawing in some children’s mythology book. The truth, though, is that images like these actually falsify history – or at least they distort the foundational mythology. We think of Medusa as some kind of snake-haired monster or wicked superhero because that’s what European tradition spun the original character into. In reality though, Medusa began as an African goddess with dreadlocks. It’s believed that the Greeks saw depictions of this goddess and either believed the dreadlocks were snakes, or spun a tale that it was so.

When you think of things this way – imagining the real Medusa, so to speak – the idea of using her as inspiration for a hairstyle suddenly makes a lot of sense.

We might call “the Medusa” a look that begins with dreadlocks and ends in an intricate, woven pattern. Now, that’s easier said than done. Dreadlocks can take a while to get right, and if you’ve never tried the look before, there could be some trial and error involved. You won’t want to start until your hair is grown out at least five or six inches (preferably more), and from that point you’ll need to use dreadlock wax and dreadlock shampoo to keep working on them. It’s a fairly hands-on process, involving separating your hair into strands and twisting and rolling them into form on a continual basis, until – potentially after a few months of treatment – they maintain the look on their own.

Once this is done, you’ll have to find a creative way to turn regular dreadlocks into the “Medusa” look. You can actually find various images that have been drawn up of Medusa over the years – even with snakes in place of hair – and get inspiration for different ways in which to arrange your dreadlocks to achieve the fierce yet beautiful look you’re ultimately going for. And if it goes well, you’ll end up with the sort of hairstyle that can be a genuine source of envy. People will wonder where the idea came from and how exactly you got it just right – even if in a way there’s a bit of a wild idea behind it all.

It may not be the average idea for an everyday style, but it’s certainly a fun option to consider!

The Ultimate Guide to Hair Extensions and Weaves

Straight, Wavy, Curly, or Kinky? A Guide through the Types of Hair Chart﻿

Nine Tips to Protect Your Hair While Being...

What is Neograft Hair Transplant Technique?

Growing Your Eyebrows Thicker: Simple Ways to Do...